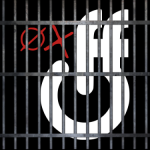 I started working on a little side project few months ago. It began with me fumbling around Unity to learn it. At some point I told myself “Hey, it would be fun to make some CTF challenges around it!”. So here we are now!

After starting this little thing, I’ve found out that purposly hackable games is already something. Notably there is Pwn Adventure a quite constential game. The 2020 GoogleCTF was also built around a game (there a cool interview of BitK by Nahamsec about this event). I’m no Google nor somewhate good in dev or in InfoSec… But hey, It’s something, right? ¯\(ツ)/¯

“Getting Root Over It!” is a “Rage Game” much like “Getting Over it” or “Boxman Struggle” (but shittier) currently under development but already playable! The gameplay is focused around time score, so it’s clearly designed to speedrun it!

There a short (low quality) gameplay video, and here a full run video (version v0.0.2) and bellow some pictures of this early early version! 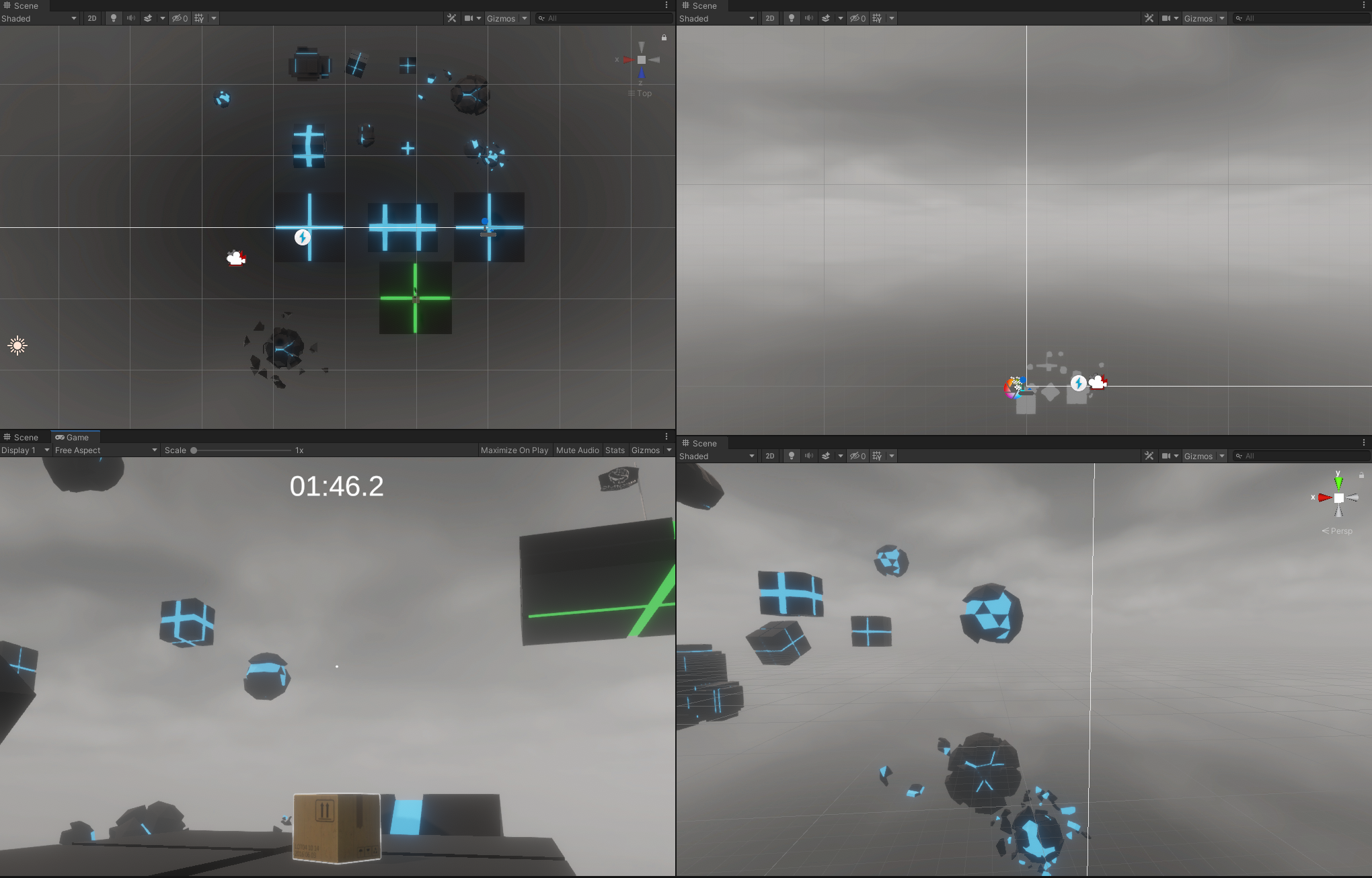 This early version is more of a demo. But ! It’s definitly playable!

To download the first version of the game, you need to create an account on root-me.org and start the virtual environment named “getting-root-over-it-v1”. And then… You kinda have to break into it before playing it! Sorry about that.

This version will have an option to disable the “challenge” part of the game, allowing to play it without hacking it first! It will be downloadable here also. :)

Folow the project on Trello - Getting Root Over It! dashboard. 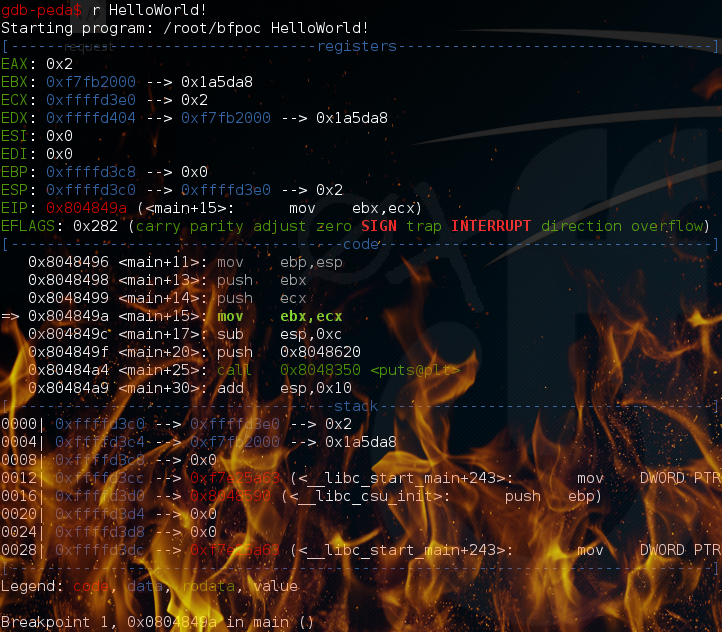 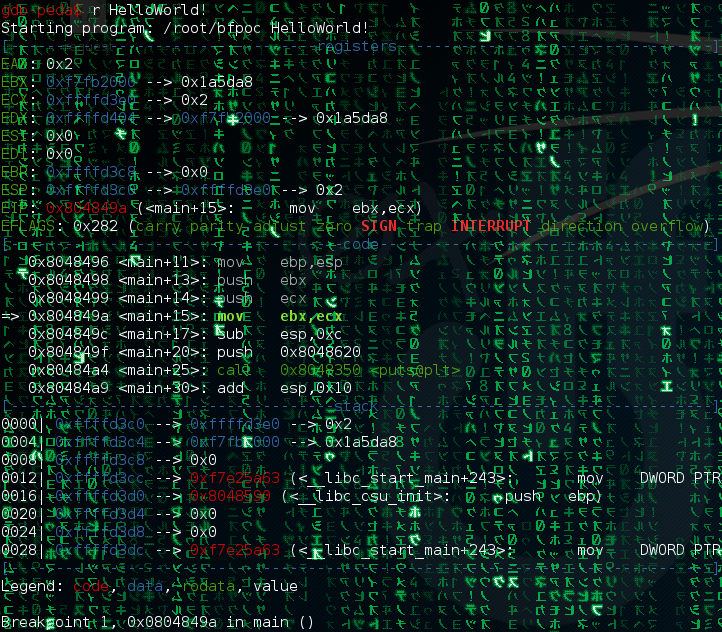 Before reading the rest of this course, be advised to carefully read the first part: Buffer Overflow & gdb - Part 1. It is also best for you to have full... 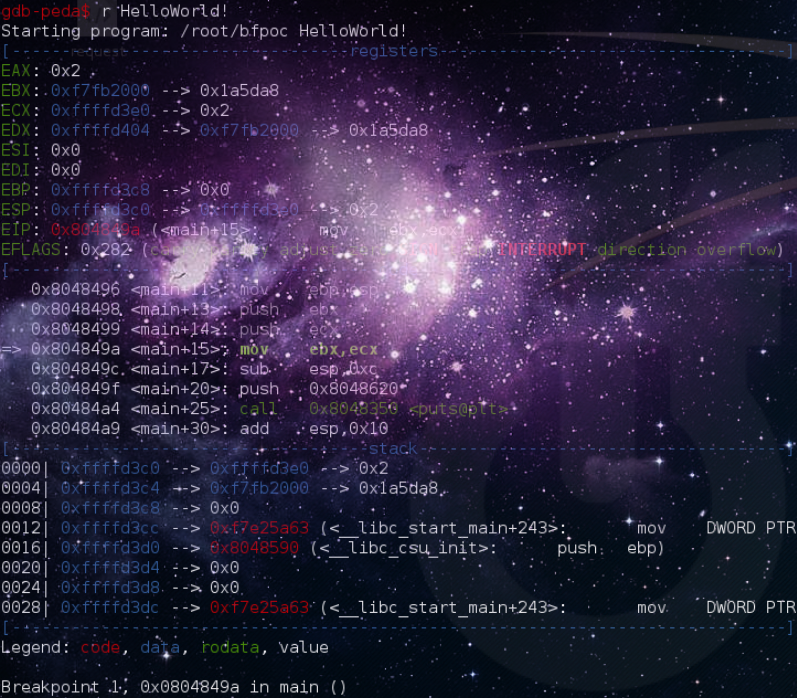 0x0ff.info is in english since very recenlty, to mark the occasion I chose to translate first the best articles of my french blog. Let’s begin our journey wi... 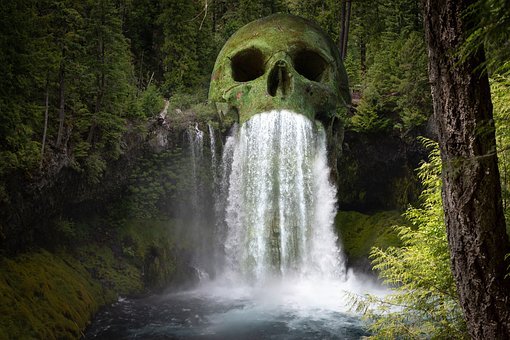